Since its introduction in Japan around 610 AD, washi (Japanese papermaking) has always been practiced on Shikoku Island.

Since its introduction in Japan around 610 AD, washi (Japanese papermaking) has always been practiced on Shikoku Island. Although first reserved for the religious and aristocratic classes, paper became widely available during the 12th century. Originally, papermakers used indigenous fibers, such as kozo, gampi and mitsumata. However, due to a large increase in the need for paper during the Meiji period (1868–1912), paper mills started using wood pulp in a process that became mechanized.

Located in Yamakawa, in the Tokushima prefecture (Shikoku Island), AWAGAMI is the largest traditional paper mill in Japan and has been owned by the Fujimori family for seven generations. In 1986, Minoru Fujimori was awarded the Sixth Class Order of Merit, deemed a “Sacred Treasure” by the Japanese government. His son, Yoichi, is an acclaimed master papermaker, and his daughter-in-law, Mieko, a paper-dying master.

Their ability to combine traditional and innovative papermaking techniques has enabled the mill to develop unique papers for calligraphy, printmaking, bookbinding and restoration of artwork. A selection of papers is also suitable for water-media techniques and inkjet printing. 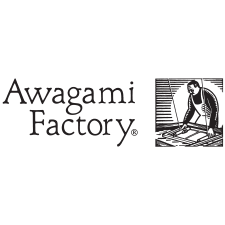 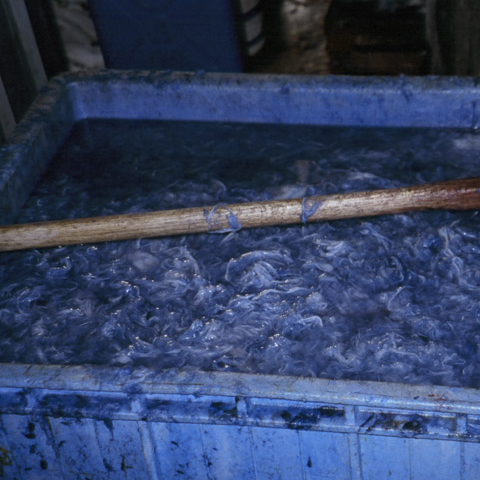 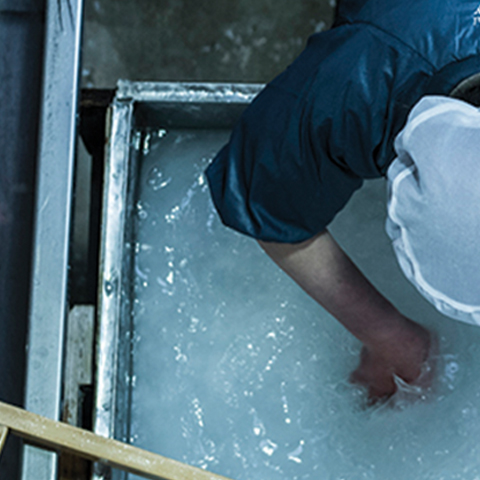 
The canvases are manufactured in a small village near Vence in Provence.


Since its introduction in Japan around 610 AD, washi (Japanese papermaking) has always been practiced on Shikoku Island.


Francois Charbonnel, a practicing chemist in Paris, opened the doors of his family owned business on 13 Quai Montebello, on the banks of the Seine opposite Notre Dame cathedral in 1862.


For two hundred years Austria’s Cretacolor has been known throughout Europe for manufacturing the highest quality drawing materials.


edding pens and markers are non-toxic, versatile, robust, long-lasting and recyclable. Being a marker specialist, the brand offers a solution for every possible use.


Established in the First European paper mill and invents the watermark.


For centuries beautiful handmade brushes for artists have been crafted in Brittany, France.


Lama Li paper is handmade in the mountains of Nepal from the inner bark of the lokta bush.


Founded in Paris in 1793 and owned and operated by the Sauer family since 1859, Raphaël is the oldest fine art brush maker in Europe.


At Savoir-Faire, we believe that the best way to nurture the creativity of young artists is with great materials that are fun to use.


Gustave Sennelier opened the doors of the Maison Sennelier at 3 Quai Voltaire in 1887.